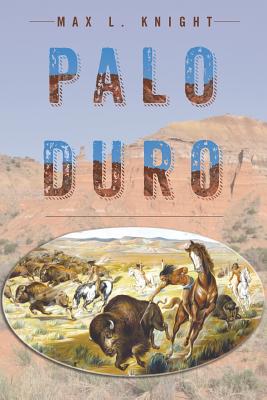 Max L. Knight was born in Panama in 1949, and was raised both in the Canal Zone and in San Antonio, Texas where he now resides with his wife, Janet "Gray". A proud graduate of Texas A&M University (Class of '73), he received a commission in the Regular Army and served twenty-four years as an Air Defense and Foreign Area Officer before retiring in 1997. Following the tragic events of 9-11-2001, he again served his country as a Counterintelligence Specialist through 2013. He has written and published two books to date: Silver Taps, a personal memoir of his relationship with his father and a tribute to his alma mater, and Palo Duro, a novel focusing on the Indian wars in the southwestern United States at the end of the nineteenth century.