Melvin E. Edwards, The Eyes of Texans: From Slavery to the Texas Capitol: Personal Stories from Six Generations of One Family 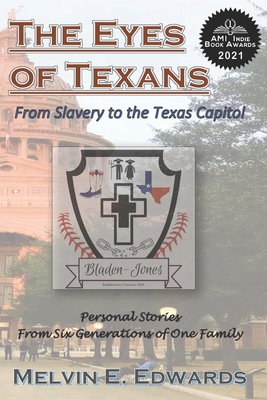 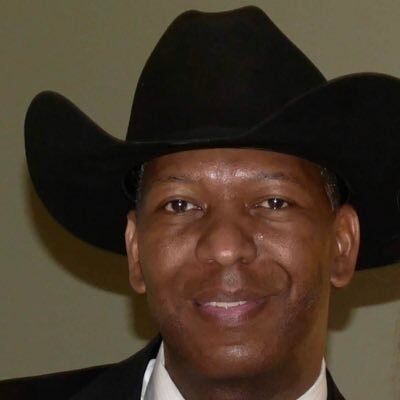 Melvin E. Edwards is a 6th-generation Texan and a multiple-award-winning author, newspaper reporter, lyricist, and poet. He's one of the first Black members of the Sons of the Republic of Texas, which means his pre-1846 Texas ancestry has been documented and verified to be authentic.

After 18 years in Maryland, he recently returned to his home state of Texas with his wife, Kimberly, and twin stepsons. Combined, they have six children and four grandchildren. One son lives in Virginia, while his daughters and grandchildren are 7th- and 8th-generation Texans, living in the Lone Star State.

About The Eyes of Texans: From Slavery to the Texas Capitol:

Once you meet Isaac Bladen, you'll never forget him. The Eyes of Texans: From Slavery to the Texas Capitol is an award-winning book by Melvin E. Edwards, an award-winning newspaper reporter/columnist, and a former legislative speechwriter for long-time Texas Lt. Governor and Governor Rick Perry. Edwards' thirty years of genealogy research confirmed family stories that had been told for decades, exposed some that weren't accurate, and discovered details that had long been buried. These "first-person" accounts will capture your attention and take you on a drive-by of the past 200 years of American and Texas history. This is a story of Texas through the eyes of true Texans. From a slave in the 19th century to a governor’s speechwriter by the end of the 20th century. It is a creative re-telling based on actual events and family stories.