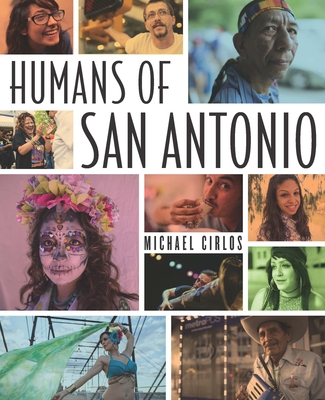 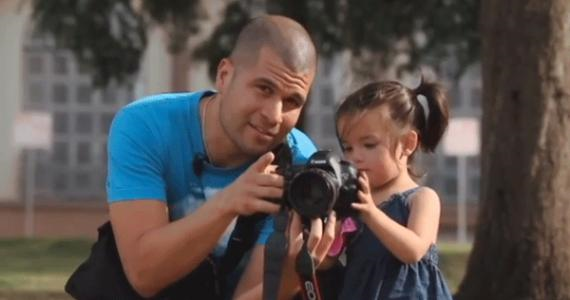 About Humans of San Antonio:

Along with Humans of New York, which aims to share the stories of New Yorkers, Humans of San Antonio is part of the Global Humans Project, a network of major cities around the world dedicated to capturing a glimpse into the lives of everyday citizens. San Antonio joins the ranks of cities from Amsterdam to Rio de Janeiro, photographed and shown through social media to the world.

As a community that has weathered economic imbalance and proven itself a leader in urban redevelopment and twenty-first-century innovation, San Antonio embraces change while championing the diversity, history, and individuality that make it unique. Through images and his subjects' own stories, Cirlos communicates not just vulnerability to fear, sadness, and anger but also resilience, hope, tolerance, and perseverance.