Millie Kerr, WILDER: How Rewilding is Transforming Conservation and Changing the World 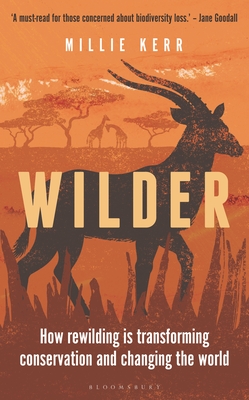 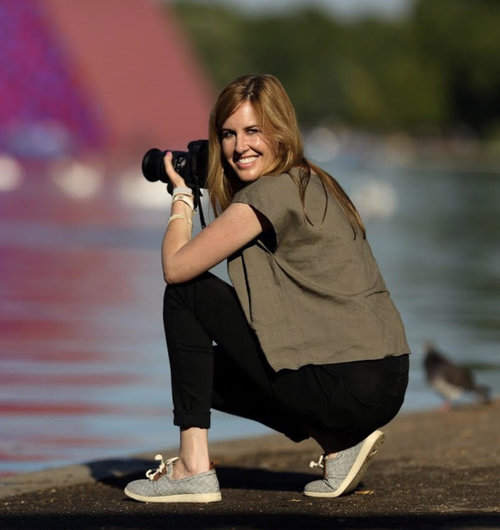 Millie Kerr is a lawyer-turned-writer focused on wildlife conservation. After some time in legal practice, Millie decided to instead pursue her passions of storytelling, travel, and wildlife conservation. She has spent the last ten years working as a freelance journalist and conservation communicator, and has also become an award-winning wildlife photographer. Her writing has appeared in dozens of publications, including The Economist, the Guardian, National Geographic, The New York Times, Popular Science, and Wall Street Journal. Millie has also worked for Panthera and the Wildlife Conservation Society, and has been retained by African Parks, Elephant Family, and Fauna & Flora International as an external consultant. A native of San Antonio, Texas, Millie now lives in London.

Wilder takes readers on a global rewilding journey, exploring innovative and eye-opening projects led by a diverse group of passionate conservationists. Rewilding is a radical new approach to wildlife conservation that offers remarkable potential. If conservation seeks to preserve what remains and stave off further decline, rewilding goes further, seeking to restore entire ecosystems. It involves a spectrum of conservation options; at one end is a 'passive' approach prioritising ecological restoration – in essence, leaving land to recover naturally. At the other is what might be termed 'active' rewilding, where habitats are actively restored and keystone species reintroduced to quicken the process of recovery. The stakes are high in active rewilding. Large mammal translocations and wildlife corridors running through densely populated areas are high-risk, high-reward initiatives. In this timely and exciting contribution to a wider conversation about our relationship with the natural world, wildlife journalist Millie Kerr takes readers on a global journey of discovery. She considers the practicalities and possibilities of ecological restoration around the world, while exploring first-hand some of the most ambitious undertakings occurring today, many of which involve species reintroductions in the Global South. Wilder details the return of jaguars to an Argentinian national park, the first-ever pangolin reintroduction project in South Africa, and the ways in which giant tortoises are aiding the recovery of ecosystems throughout the Galápagos Islands, among many others. At an urgent moment in the international fight against biodiversity loss, Wilder's message is one of innovation and optimism. By focusing on conservation success stories and showing that there are bands of determined conservationists fighting for a better future, Wilder inspires us all to become part of the solution.

Wilder: How Rewilding is Transforming Conservation and Changing the World (Hardcover)