Poetry at The Twig: Natalia Trevino and Steven Kellman 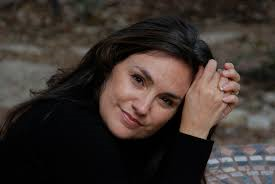 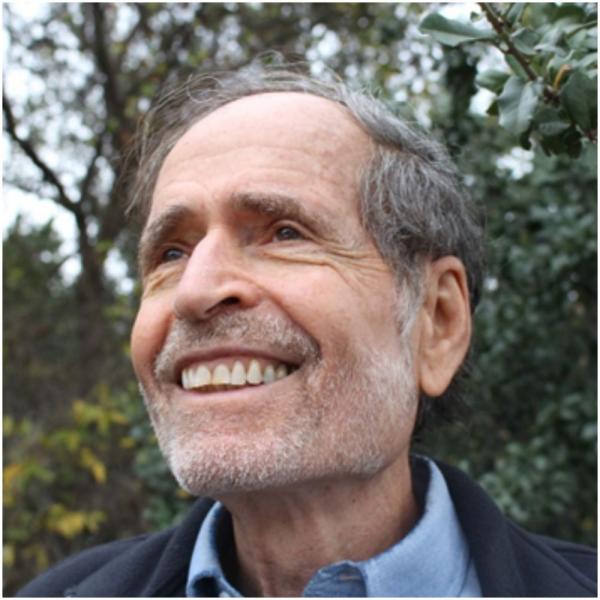 Born in Mexico, and raised in Texas, Natalia Trevino is a professor at Northwest Vista College in San Antonio. Raised between two worlds, she aims to bridge understandings between those separated by arbitrary human borders. She he has won several awards for her writing and is the author of Lavando La Dirty Laundry (Mongrel Empire Press 2014).

Natalia Treviño's VirginX is a gorgeous treatise on the Divine Feminine, called by any of her names: Cihuapilli, Coatlicue, the Virgin Mary, Tonantzin, Virgen de Guadalupe, and the Virgen de San Juan de los Lagos. Seamlessly combining the domestic, political, cultural, historical, and familial spheres, VirgenX speaks to the lived truth of faith for those who live on the border, for those in whom the border lives. These poems are a testament to the hard-won faith of "knife-bone survival," of grief and enduring, love and pain. The lines between witness, supplicant, and co-creator blur, birthing exquisite lines like this one: "I am still learning the difference/between the prayer and the one who prays." - i'rene lara silva, author of Blood Sugar Canto

This writer warns us she is a woman like a "Mexican electric fence." And yet between the sheets or between the murmur of the rolling pin, we are trusted to overhear confidences between intimates. It is on the white sheets of this book that a woman's most private confessions are transformed from dirty laundry to poetry luminescent as linen on the line. I truly feel gratitude for being allowed to read such private dialogues. It is a book that is a remove from other Texas writers in its capacity to encompass the globe, as Chicana poetry should in the new millennium. I feel very privileged to be allowed to give this book its blessing. -Sandra Cisneros

Though American Suite is his first collection of poetry, Steven G. Kellman‘s other books include Redemption: The Life of Henry Roth (Norton), The Translingual Imagination (Nebraska), and The Self-Begetting Novel (Columbia). Recipient of the National Book Critics Circle’s Nona Balakian Citation for Excellence in Reviewing, he is a professor of comparative literature at the University of Texas at San Antonio.

These poems are the love child of Ogden Nash and your Am Lit Survey professor, the one who told the same jokes over and over but whom you adored anyway because he was so smart and he loved his work so much. Everybody's here, from Phillis Wheatley to Philip Roth, and no one is spared, not even the Robert Frost who said, "Two roads diverged in a wood, and I / took them both." Readin', writin', and razzle-dazzle are the mainstays of the humanities, and all three are abundant in this witty rollicker of a guide to everything you missed out on as you snoozed through class--enjoy, you slacker, you.

This writer warns us she is a woman like a "Mexican electric fence." And yet between the sheets or between the murmur of the rolling pin, we are trusted to overhear confidences between intimates. It is on the white sheets of this book that a woman's most private confessions are transformed from dirty laundry to poetry luminescent as linen on the line.