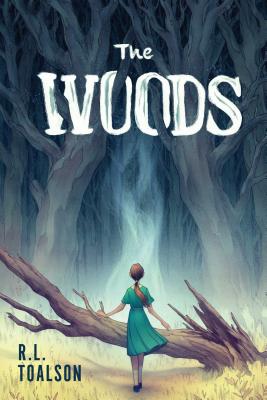 Before I even knew my letters, I was spinning wild yarns around my brother and sister and librarian mother in small-town Texas. Once I learned to read and write, my mother kept a steady supply of white computer paper and pencils in front of me so I could scrawl out my childish stories (they sounded a lot like Laura Ingalls Wilder’s Little House on the Prairie series, with a few added characters) and draw terrible illustrations to go with them. When I was in sixth grade, I had a short story published in a kid’s literary magazine. I can’t remember its name now, but it was important enough to fling me on my path of writing all day every day.

My writing career began in a busy newsroom and the homes of other people—sitting with quirky characters, gathering information, soaking up the stories of everyday life that would one day become my storehouse of characters, situations, and settings. I was fascinated by the true and unusual stories of other people. I ran my college newspaper, read Shakespeare on the side, and set my sights on the third largest newspaper in Texas, where I worked as a reporter upon graduating from college with a degree in journalism and English.

In 2015, I ended my newspaper days as a managing editor, with multiple writing awards accrued over the years, so that I could become a full-time author of both fiction and nonfiction. I have written multiple kid-lit novels, volumes of poetry, and countless essays that populate print and online publications across the world.

I live with my husband and six sons in San Antonio, Texas, where I read as many books as my sons will allow, run a handful of book clubs (including a kid-lit one with the members of my family), and faithfully write at least a few words every day.

About The Woods:
Twelve-year-old Lenora’s world is turned upside down after an explosion makes her the lone surviving member of her immediate family. She has nowhere to go, until her estranged Uncle Richard shows up and takes her away to live with him in his lonely mansion. Quiet and stern, he spends most of his time in his study conducting research and experimenting. Lenora is able to explore parts of the mansion and its lovely gardens, but Uncle Richard has one rule for her: Stay out of the woods.