Reading and signing with poet Colin Halloran at The Twig 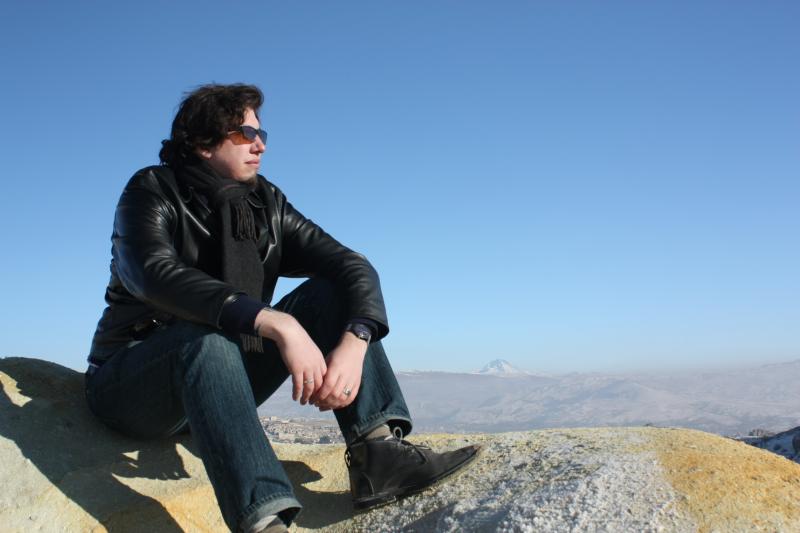 About Colin Halloran: Colin D. Halloran is a combat veteran of Afghanistan and an internationally published poet, essayist, and artist. His debut collection, Shortly Thereafter, a memoir-in-verse documenting his experiences on the front lines of Afghanistan and the impact they had on him when returning to civilian life, won the 2012 Main Street Rag Poetry Book Award, and was declared a Massachusetts Must-Read Book of 2013. His follow-up collection, Icarian Flux, picks up where Shortly Thereafter left off, exploring his post-military life with PTSD. However, Icarian Flux leaves behind the direct narrative non-fiction style. It relies on experimental narration and form, metaphor, and, most prominently, persona to delve into the highs and lows of a changed worldview and understanding of the self. Halloran holds an MFA in Creative Writing from Fairfield University, where he now teaches. He lives in Boston.

About Icarian Flux: While Shortly Thereafter works as a memoir in verse, recounting Halloran's war experiences, Icarian Flux picks up at the aftermath of his war, utilizing metaphor, narrative, and persona to explore his new life with PTSD. This collection brings readers on a journey through trauma, reflection, memory, and childhood, all the while asking them to question what truly defines reality, time, and existence.