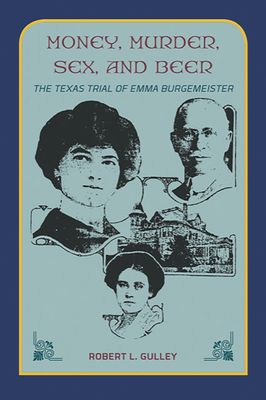 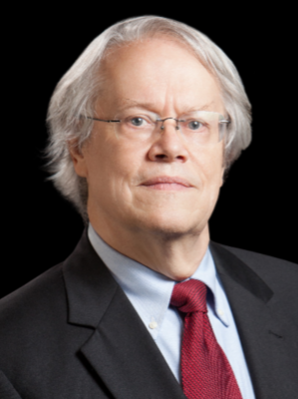 Money, Murder, Sex,and Beer by Robert Gulley tells the story of Otto Koehler, the wealthy San Antonio beer magnet, his wife Emma and his two lovers, also both named Emma. Koehler was shot by one of the paramour Emmas.It is a fascinating account of old San Antonio and this shocking story, published by State House Press. “A wealthy Texan with three women named Emma, a murder, a conspiracy by officials and city elite to aid and abet the flight of the murderer to avoid trial that would surpass any exploit of Judge Roy Bean. Money, Murder, and a Texas-sized conspiracy — it can’t get any better than that.”

Dr. Gulley received a B.A. and J.D. from the University of Texas, a Ph.D. from the University of Minnesota, and was a postdoctoral fellow at Harvard Medical School.  He taught and did research in medical schools and worked as a neurobiologist at the National Institutes of Health in Bethesda, Maryland. He authored more than thirty-five scientific papers, and seven papers on legal and environmental issues.

Dr. Gulley has more than thirty years’ experience as an environmental attorney, including private practice in Washington, D.C. He also spent seven years as a Senior Trial Attorney at the Department of Justice and five years as a Vice President for Environmental Matters at the Coastal Corporation in Houston Texas.  His legal work involved a broad cross-section of federal statutes but focused on water and endangered species issues.

Dr. Gulley is the author of “Heads above Water: The Real Story of the Edwards Aquifer Recovery Implementation Program” published by Texas A&M University Press in 2015 and “Money, Murder, Sex and Beer: The Texas Trial of Emma Burgemeister” published by State House Press in 2022.

Dr. Gulley taught a course in groundwater resources for four years as an adjunct professor at Texas State University.

There was never any doubt that Emma Burgemeister shot and killed beer and real estate magnate Otto Koehler on November 12, 1914. The question remained: Why? The deceased was one of the wealthiest and most respected persons in the Southwest and a pillar of the community. As a result, his murder and trial drew national attention.