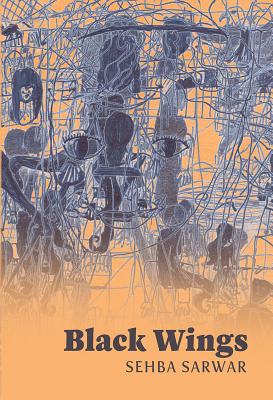 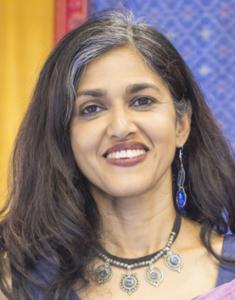 Introduced by Sonia Saldivar-Hull and moderated by Reggie Scott Young.

Introduction by Sonia Saldívar-Hull, who serves as Professor of English and the founding Director of the Women's Studies Institute and Women’s Studies Program at University of Texas, San Antonio. Her book on Chicana feminist theory and cultural studies, Feminism on the Border: Chicana Politics and Literature, was published by the University of California Press. She has published numerous book chapters, articles and introductory essays on Chicana literature, feminism, and the cultural intersections of borderland studies, and is also the co-editor of the Gloria Anzaldúa critical anthologies, El Mundo Zurdo, Volumes 2-7. Saldívar-Hull was awarded the Distinguished Achievement Award for Literary and Cultural Criticism by the Western Literature Association in 2003 and the President’s Distinguished Diversity Award, at the University of Texas at San Antonio in 2016.
The discussion will be moderated by Reggie Scott Young, a newcomer to San Antonio, who has most recently served as Professor of Creative Writing and American Literatures at the University of Louisiana at Lafayette and Writer-in-Residence at the New College of Florida. His has published creative essays, poems, and works of fiction in national magazines and journals such as riverSedge, Fifth Wednesday Journal, African American Review, and Oxford American. He has also compiled and edited two books on Ernest J. Gaines and a special issue of Obsidian Journal on Jeffery Renard Allen.  His volume of poetry, Yardbirds Squawking at the Moon, is available from Louisiana Literature Press.

Sehba Sarwar creates essays, stories, poems, and art that tackle displacement, migration, and women’s issues. Her writings have appeared in publications including New York Times Sunday Magazine, Asia: Magazine of Asian Literature, Callaloo and elsewhere. Her novel, Black Wings, was first published in 2004 by Alhamra Publishing (Pakistan). Born and raised in Karachi, Pakistan in a home filled with artists and activists, Sarwar is currently based in Southern California where she lives with her husband and daughter.

Spanning two continents, Black Wings is the story of Laila and Yasmeen, a mother and daughter, struggling to meet across the generations, cultures, and secrets that separate them. Their shared grief, as well as the common bond of unhappiness in their marriages, allows them to reconnect after seventeen years of frustration, anger and misunderstandings.

Fiction. Spanning two continents, BLACK WINGS is the story of Laila and Yasmeen, a mother and daughter, struggling to meet across the generations, cultures, and secrets that separate them. Their shared grief, as well as the common bond of unhappiness in their marriages, allows them to reconnect after seventeen years of frustration, anger and misunderstandings.