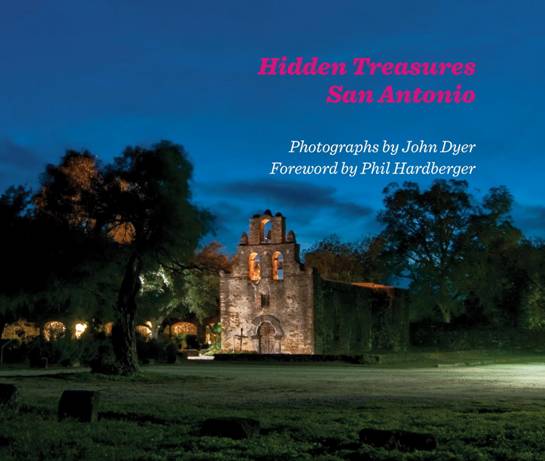 About John Dyer: John Dyer is a professional photographer, with over 30 years experience, based in San Antonio. Early influenced by the work of Russell Lee and Garry Winogrand, he has spent his career documenting the people and culture of San Antonio, South Texas and his native Montana. He has produced photographs for, among others, Time Magazine, Newsweek, Elle, Fortune, Business, Money, Texas Monthly, Mas, LA Magazine and Travel & Leisure. He shoots annual reports for many of the Fortune 500 companies and works for many national advertising agencies. John’s work has been selected for publication in American Photography, Print Magazine (Certificate of Design Excellence), Communications Arts Photography Annual, Graphis Photo, Flash Magazine (Creative Excellence Award) and HOW Magazine (Self Promotion Award).

A portion of the book's profits will be donated to National Public Radio.