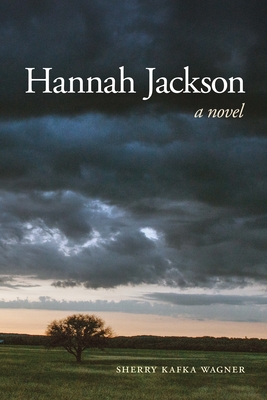 Author Sherry Kafka Wagner is thrilled to announce the re-release of her 1966 novel, Hannah Jackson, available starting now. The book is being re-released by TCU Press as part of the 46th issue of the Texas Traditions Series, which seeks to promote Texas literary culture by reprinting classic works of Texas literature that otherwise would disappear from the bookstores and libraries. The is scheduled for November 11 at 6 p.m. at Hotel Emma.

Sherry Kafka Wagner’s novel tells the tale of the tumultuous life of its title character through the points of view of the fictional townspeople of Fremond, TX. Tackling issues of class, adultery, love, judgement, redemption and tragedy, Hannah Jackson is an all-too-real account of life in small town Texas in the early half of the 20th century. Hannah Jackson remains a highly relevant portrayal of the oppression of social conventions during times of change. 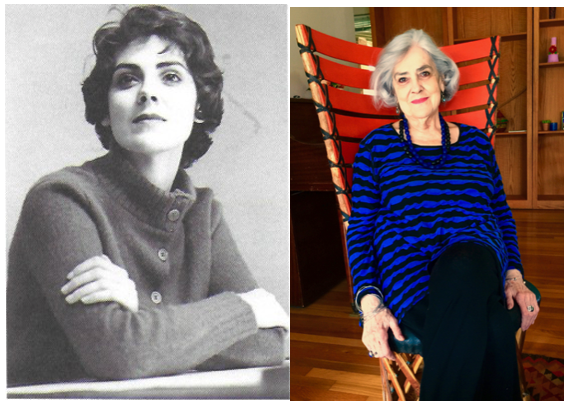 Sherry Kafka Wagner grew up in Arkansas and studied with Paul Baker at Baylor University. She attended the University of Iowa, where her novel Hannah Jackson was developed. She was a Loeb Fellow at Harvard University, and she regularly consults nationally and internationally for a number of museums, aquariums, parks, and urban projects. She has also published a play and several children’s books.

●       The Twig Book Shop and Gemini Ink will be co-hosting this event with Hotel Emma. Gemini Ink’s Executive Director Alexandra Vandekamp will be the moderator for the evening. Author Wagner will do a short reading followed by a Q&A and signing. Books will be available for purchase at the event.

●       Event will follow COVID-19 safety procedures and guests are required to wear masks.