Virtual Event: Raymond Arroyo and The Spider Who Saved Christmas 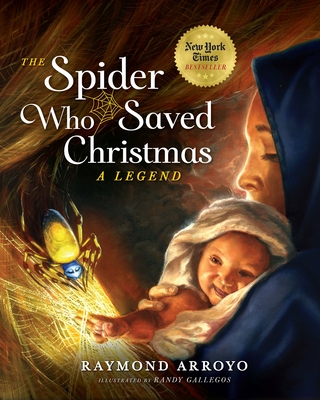 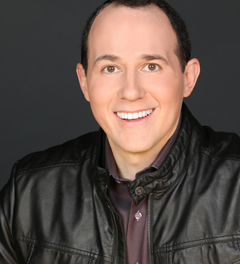 This event is sold out!

Attendees must purchase a signed copy of the book using the Add to Cart link below. Zoom event information and links will be emailed prior to the event.

One of the most anticipated holiday offerings, already topping the bestseller charts, The Spider Who Saved Christmas is an exquisite picture book slated to be released Oct. 15.

Created by New York Times Bestselling author and award-winning broadcast host Raymond Arroyo (with illustrations by award-winning artist Randy Gallegos), this reimagined ancient legend is destined to earn its place among treasured traditions for seasons to come. In his signature cinematic literary style, Arroyo revives an all but lost tale surrounding the Christmas Story, which unveils the origin of tinsel.

Not since the much-loved Charlotte's Web have readers and audiences been treated to an experience of wonder and nature through the eyes of a humble beloved spider. This "dangling visitor" named Nephila plays a pivotal role in a faith-filled journey through seemingly overwhelming circumstances to the great miracle of the Christmas story.

The Spider Who Saved Christmas debuts as part of a larger "Legend Series" of planned self-contained, episodic origin stories.

He has also worked for CNN and the Associated Press. Beyond these appearances, he is also seen weekly in more than 350 million households globally and heard on 500 AM/FM affiliates across the US as the host and Managing Editor of The World Over Live on EWTN.