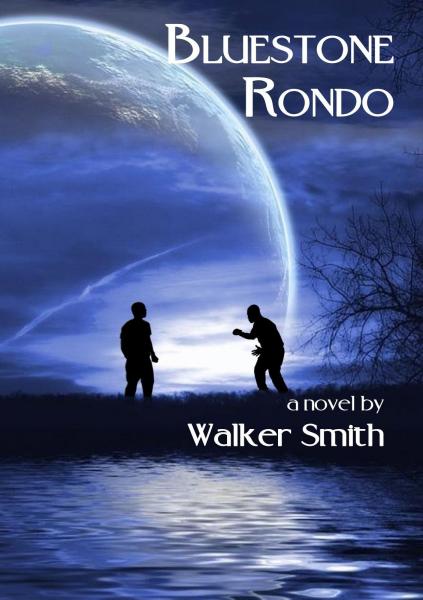 In 1927, the wife of a black Mississippi tenant farmer gives birth to unusual twins – Calvin, who is dark, and Joe, who is light enough to pass for white. Growing up to learn that color is worth more than brotherhood in the Jim Crow South, they fall into a trap that was set for them by generations of racial discord. After a violent fight, Joe disappears and Calvin is convicted for his murder.

As Calvin’s life takes a downward turn, Joe basks in the bright lights of New York as a successful Jazz singer on 52nd Street. After marrying Magda, the blue-eyed girl of his dreams, his fear of exposure takes a turn for the irrational. The entertainment industry is in a cold-sweat panic over Joseph McCarthy’s Blacklist, and Joe feels threatened by the non-stop radio reports of blacklisted witnessed “naming names.” He is unable to break the moth-and-flame fold of black trumpet player Doc Calhoun and his unforgettable wife Pearl, a paradox of wisdom and heroin addiction. And Joe begins to see his brother in the shadows.

Bluestone Rondo is a story of life-and-death choices – a Jazz masterpiece of love and hate that leads to two volatile plot twists and one fatal showdown.

As the child of a jazz drummer and a book-addicted beatnik, Walker Smith grew up in a house filled with music and literature. The music bug bit first, and Walker was signed as a recording artist with the prestigious Casablanca label (under the name Bobbi Walker). But between studio sessions and appearances, she quietly pressed on with her creative writing and history studies. Three solo albums later, she walked away from the music business and headed for New York to pursue her real dream to write. She wrote interviews and articles for African Voices and Vertigo magazines, features for the Reel Sisters Film Festival, and a collaborative biography with black radio pioneer Jack the Rapper Gibson.

Click here to listen to an interview with Walker Smith on TPR: From Music To Literature, A Road Less Traveled For This Author.