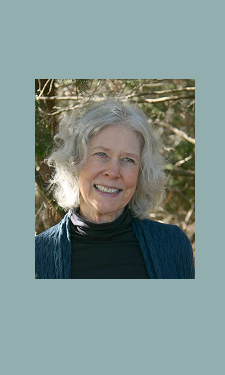 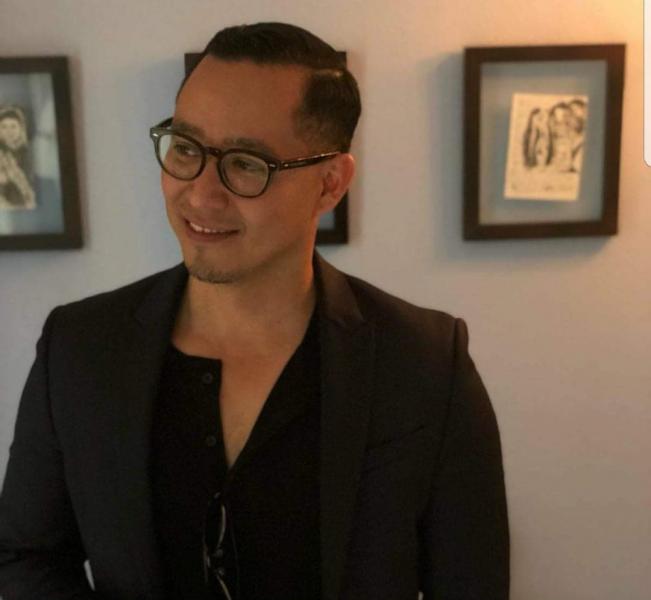 Wendy Barker's sixth collection of poetry, One Blackbird at a Time, received the John Ciardi Prize for Poetry (BkMk Press, 2015). Her fifth chapbook is Shimmer (Glass Lyre Press, 2019).  An anthology of poems about the 1960s, Far Out: Poems of the '60s, co-edited with Dave Parsons, was released by Wings Press in 2016. Other books include a selection of poems with accompanying essays, Poems’ Progress (Absey & Co., 2002), and a selection of translations, Rabindranath Tagore: Final Poems (co-translated with Saranindranath Tagore, Braziller, 2001). Her poems have appeared in numerous journals and anthologies including The Southern Review, Nimrod, New Letters, Poetry, Prairie Schooner, and Plume, as well as The Best American Poetry 2013.  She is the author of Lunacy of Light: Emily Dickinson and the Experience of Metaphor (Southern Illinois University Press, 1987), as well as co-editor (with Sandra M. Gilbert) of The House is Made of Poetry: The Art of Ruth Stone (Southern Illinois University Press, 1996). Recipient of NEA and Rockefeller fellowships among other awards, she is the Pearl LeWinn Endowed Chair and Poet-in-Residence at the University of Texas at San Antonio, where she has taught since 1982.

Octavio Quintanilla is the author of the poetry collection, If I Go Missing (Slough Press, 2014) and the 2018-2020 Poet Laureate of San Antonio, TX.  His poetry, fiction, translations, and photography have appeared, or are forthcoming, in journals such as Salamander, RHINO, Alaska Quarterly Review, Pilgrimage, Green Mountains Review, Southwestern American Literature, The Texas Observer, Existere: A Journal of Art & Literature, and elsewhere. Reviews of his work can be found at CutBank Literary Journal, Concho River Review, San Antonio Express-News, American Microreviews & Interviews, Southwestern American Literature, Pleiades, and others. You can check out his Frontextos (visual poems) in Gold Wake Live, Newfound, Chachalaca Review, Chair Poetry Evenings, Red Wedge, The Museum of Americana, Blue Mountain Review, Tapestry, and Twisted Vine Literary Arts Journal.  His visual work has been exhibited at the AllState Almaguer art space in Mission, TX, the Weslaco Museum, and at the Centro Cultural Hispano de San Marcos. He holds a Ph.D. from the University of North Texas and is the regional editor for Texas Books in Review and poetry editor for The Journal of Latina Critical Feminism. Octavio teaches Literature and Creative Writing in the M.A./M.F.A. program at Our Lady of the Lake University in San Antonio, Texas.  Check out his website: octavioquintanilla.com or find him on Instagram @writeroctavioquintanilla & Twitter @OctQuintanilla.